How two unis are responding to COVID

When Islands Business met with leaders from the University of the South Pacific recently, they were just hours away from making the decision to cancel the year’s graduation ceremonies in Fiji. It was the start of the second wave of COVID cases, which has now seen strict restrictions on movement and gatherings imposed across Fiji for over a month.

We met to discuss USP’s transition to online study for weeks of the 2020 academic year. Now with lecture halls at the Laucala campus again emptied of students, the lessons of last year are as pertinent as ever.

USP developed a strategic plan and convened a learning continuity team at the beginning of last year to respond to COVID-19. As borders closed and restrictions tightened, a call centre began contacting students, their parents and other stakeholders to check on how they were coping with the new way of learning. Poor internet access and a lack of equipment such as laptops and other devices were amongst the biggest impediments, prompting the university to set up an outreach campus at Davuilevu (between Suva and Nausori) and another between Suva and Lami, and provide about 700 tablets to students across the region. 40 laptops were also made available to lecturers.

For USP’s Director IT services, Kisione Finau, last year was a chance for his team to test its platforms.

“This is not the first time,” he said. “In year 2000, when the coup took place, we were testing our system, we were actually offering online [study] when our students went back home..I said look, for me, bring it on, because I want to test my system, my platform, that we are ready.”

“The hardware measures were also matched with measures on the teaching side,” said USP’s Associate Dean Learning and Teaching, Dr Matthew Hayward. For those students who were “properly offline” he says, old school methods such as offline printing in USP regional centres were offered. “Some learning materials were hand delivered or sent by boat,” he said.

Dr Hayward says USP is now looking to embed the learnings of last year and build them into a community of practice across the university, and not just in emergency situations.

Meanwhile, at the Fiji National University which had more than 18,600 students in 2019 (a considerable number of them from outside Fiji), it was also evident last year that many students did not have access to the Internet, or a device to do their work on. Pro Vice Chancellor Learning and Teaching, Professor James Pounder said the university tried to convince Fiji’s Tertiary Scholarship and Loans Board (TSLB) to allow students to use their book allowance to acquire a laptop or tablet, “but that didn’t work, because they’ve got all sorts of rules and regulations around what can be used, what the money can be used for and so on. So it became such a torturous negotiation that we decided to pull out from that.”

Professor Pounder said he hoped there can be more flexibility in the future, as the concept of a ‘book only’ allowance is a thing of the past, and students really do need access to digital devices. 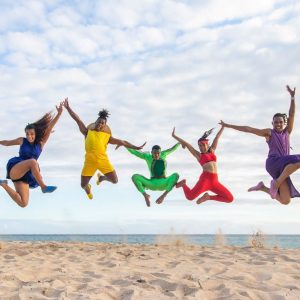 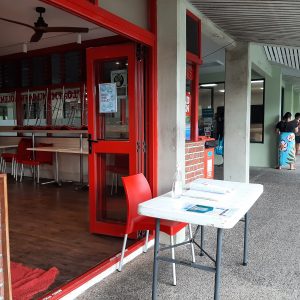 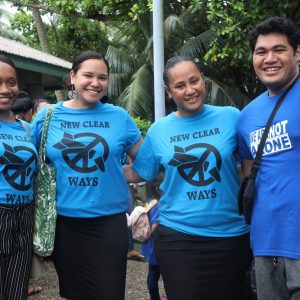 Connected by the ocean and history

The University of the South Pacific has a proud history of student activism. ATOM (Against 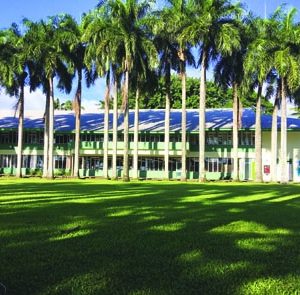 The Low-down on USP

In drawing to conclude ‘What Is to Become of USP?’ (see Islands Business August 2020),