A couple of months ago we profiled Papua New Guinea’s Justin Wellington, one half of the team behind global TikTok and iTunes reggae hit “Iko Iko”. This month it’s the turn of the second half of that team, Solomon Islands’ Small Jam.

First forming in 2011, Heston Kiu (aka Jiu Kiu), Onetox name Mosten Hani (aka Kat/Mossa) and their producer Chyn saw success in the Pacific and as far away as Brazil with their debut album, “I Won’t Give Up”, which was released by Mangrove Studios in 2014.

“At the beginning stages, we would roam around the studio, find our little spot and make tunes on our guitar,” says Jiu Kiu. “Our music can be described as Island tropical reggae.”

The inspiration for the Small Jam sound comes from friends and family and their culture.

“Culture is our main priority coz it actually reflects more about our roots and where we come from – which is a little island in the south Pacific known for its bamboo band flutes –  our island is called Small Malaita Are’Are.”

Popular in the Pacific

“Back home, our people love our music,’ says Jiu Kiu.

“We now have a better reading on statistics on who streams ‘Small Jam’ music as Spotify has now been recently available in the Pacific region,” says Lopez. Brazil and Indonesia are other important markets.

The band’s recent single  ‘I Won’t Give Up’ featured on various American digital mixtapes last year, which is a good indication that it was being being played on radio or by popular DJs in those markets.

Lopez says the pandemic saw an increase in music streaming revenues last year and he expects even more exposure for Pacific artists now that Spotify is available in Fiji, PNG, Solomon Islands and Vanuatu. The release of the new album will be a crucial factor in the success of their streaming revenue.

Struggling to earn a living

While Solomon Islands’ Small Jam still receives royalties from Mangrove Music for its first album, Jiu Kiu says that the coronavirus pandemic has affected them personally and financially through bookings and band tours.

“It is a struggle for us here in Solomon Islands and the Pacific region too (as musicians), we mainly depend on tours to make good money, and that depends entirely on organisers booking shows, so we kind of depend on organisers from other Pacific countries too.” With borders shut, such tours are off the table.

“We’re doing live gigs back home and we hoping the borders open soon because we’re ready to go out; that’s our main plan,” says Jiu Kiu.

Lopez Records will be pushing Small Jam’s new album on all streaming platforms.

“We are hoping that by the time of the release we would be able to tour the album in the Pacific islands and abroad. I also manage the group DMP (Doormans Project), and we plan to tour the USA. We would have Small Jam on supporting duties which would be introducing Small Jam into another market to help guarantee the success of future projects from both artists on the label.”

“Our focus primarily is putting Pacific Island music and its artists on a global scale and reaching the masses with our sound,” says Lopez. “2020 was a big year for us in achieving these goals and in months to come we plan on breaking through into these international markets.” 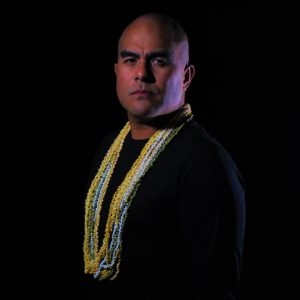 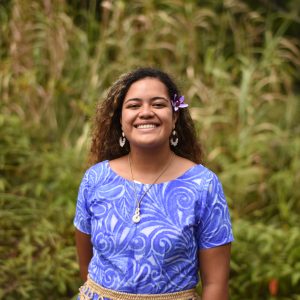 Mia Kami: Harnessing the power of music to decolonise the mind 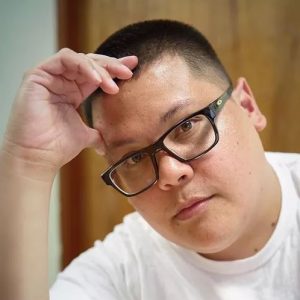 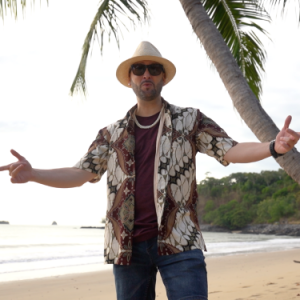 Pacific artist soars to the top of the world