A major bank in the Pacific region has recommended that Fiji put the brakes on civil servants wage increases as a major step towards bringing the national budget back to balance in the medium to long term.

In its Pacific Economic Outlook for Fiji released today, the ANZ Bank offers an independent analysis on the Fijian economy, highlighting some weak areas that the Fijian government could look into.

Fiji’s total national debt and the need to bring the national budget back to balance were among the areas that needed attention.

“Since 1992, the government of the day has run a budget deficit in all but two years (1998 and 2008). As a result, the nominal outstanding debt level has climbed. Although this is not the time for austerity, we would advocate that the budget be brought back towards balance over the medium to long term, especially as the interest cost is likely to increase when the interest rates rise,” the report said.

“History suggests that expenditure close to 30 per cent of GDP generally yield the smallest budget deficit. With payments as a proportion of GDP estimated at 39 per cent for the 2017/18 financial year, our view is that expenditure needs to be cut by around 1.5 per cent a year, in order to wind it back to around 30 per cent of GDP over the next five years. This includes showing restraint on public sector wage increases. Public sector employees have received large double digit wage increases in recent years. We understand that budgets have to balance commitments, deficit implications for credit ratings along with political consequences. However, even allowing for some catch ups in wage increases, the hefty wage increases recently awarded appear excessive. The public sector wages bill now accounts for nearly a third of total expenditure from just over 23 per cent in 2011,” the report said.

In the last few years, civil servants have called for what they believed was a long overdue rise in salaries and in response, government undertook a pay review exercise last year followed by pay increases in various ministries.

Now with the civil service wage bill accounting for almost a third of government expenses, the ANZ is cautioning the policy makers to go slow with the pay rises.

“I agree that there should be some catch up payment to the public servants because they actually haven’t had enough increases to compensate for cost of living. But going forward, we’re not saying this is something they need to do over the next two years; austerity is not something that the economy needs at the moment, the government has to continue to do some of the capex projects in order to keep people in employment. What we’re saying is over the medium to long term, it’s necessary for any government, or even a household, to not continue to spend more money than they bring in. You have to have a plan to bring your budget back towards balance. And we think that expenses at around 30 per cent of GDP gives you some sort of a balance of your budget so over the long term, that’s something that government could think about,” Sen said.

On Fiji’s debt level, the ANZ Bank noted that total public debt stood at F$4.85 billion (US$2.32billion) in 2017 – a new high but its serviceability was still manageable, considering that the debt to GDP ratio of the current debt cycle was still lower than Fiji’s debt peak in the mid-1990s. 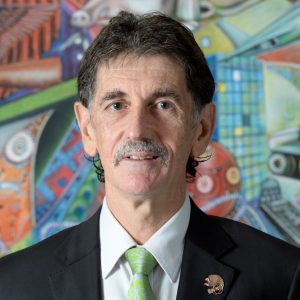 PNG’s largest bank to list on the Australian Stock Exchange 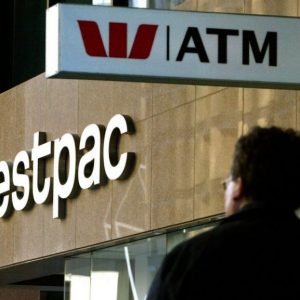 Kina’s Westpac offer: why a banking duopoly would be bad for PNG 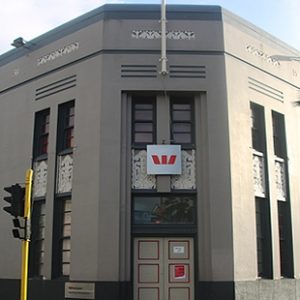