CIVIL society groups have called for limits to tuna caught in the Pacific and better regulations around fish management.

In a joint submission to the Western and Central Pacific Fisheries Commission 16th Regular Session, CSOs submitted a joint statement that urged delegates to continue progress toward achieving the Sustainable Development Goals.

”(It also helps to) improve transparency of commission meetings among other priorities, in particular SDG 14, which aims to conserve and sustainably use the oceans, seas and marine resources,” Kumilgo said.

He said the CSO community was engaged in the meeting because of concerns that policy makers failed to consider the views and needs of local communities when discussing tuna in particular and fisheries in general.

The CSO Joint Statement highlighted the need for binding measures to address safety and basic human rights of fishing crew and marine pollution.

It also called for increased transparency, and accountability of the WCPFC.

“Organisations such as the WCPFC are mechanisms for delivering global priorities and commitments,” Williams said.

“We support the work of the Commission as it strives to achieve SDG 14 priorities in particular effectively regulating harvesting and overfishing and illegal, unreported and unregulated fishing and implementing science-based management plans in order to replenish fish stocks in the shortest time feasible.

“This is particularly important for Pacific Island countries whose livelihoods are dependent on the oceans.”

WWF Head of Delegation, Bubba Cook said CSOs represented “important stakeholders in the tuna fisheries management process, carrying the views of under-represented constituencies before decision makers to ensure that the concerns of their communities are carefully considered.”

The CSO community statement called for better regulation of trans-shipments at sea on the high seas, more observers on longline fishing vessels and improved management of Fish Aggregating Devices (FADs).

The FADs are usually man-made objects used to attract ocean-going fish such as marlin and tuna. These are often made of buoys or floats attached to the ocean floor.

Fish congregate under the FADs which are then targeted by fishing fleets.

The WCPFC meeting at the Sir John Guise Indoor Stadium will end on December 11 and is attended by about 300 delegates including industrial fishing nations. 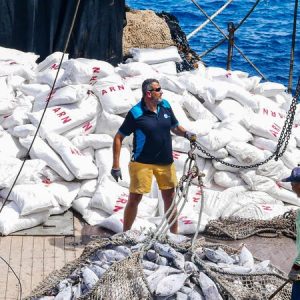 World Tuna Day: What does it mean for the Pacific? 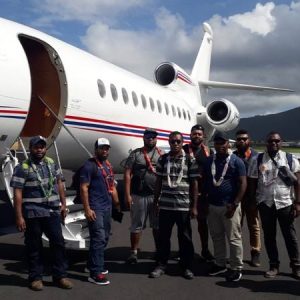 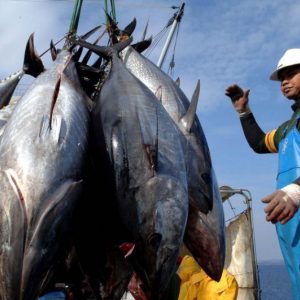 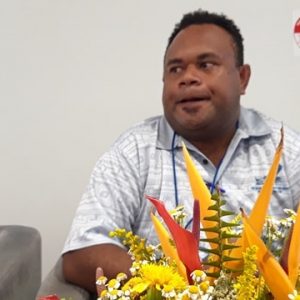