Violence Against Women in the Pacific

In the United Nations Declaration on the Elimination of Violence Against Women (DEVAW), violence against women is defined as any act of gender based violence that “results in, or is likely to result in, physical, sexual or psychological harm or suffering to women, including the threat of violence, coercion, or arbitrary deprivations of liberty. Violence against women (VAW) includes:

2. Of the 6 Pacific countries with national prevalence studies using the World Health Organisation methodology (Fiji, Vanuatu, Kiribati, Solomon Islands, Tonga and Samoa), all have prevalence rates for intimate partner violence that greatly exceed the global averages, ranging from 60% to 68% in Melanesia and Kiribati, and from 40 to 46% in Polynesia. Rates of non-partner violence are also extremely high in the Pacific when compared with global averages, particularly non-partner physical violence in Tonga and Samoa.

The rates of childhood sexual abuse of girls are extraordinarily high: 37% in the Solomon Islands, 30% in Vanuatu and 8% in Tonga. Emotional violence and coercive control by intimate partners is extremely high across the region.

In Fiji, 58% of women were emotional abused in their lifetime, 69% were subjected to one or more forms of control by their husband/partner, and 28% to 4 or more types of control. For example, 39% of women have to ask for permission from their husbands before seeking health care for themselves. Women living with their intimate partner violence are subjected to economic abuse: 28% had husbands/partners who either took their savings or refused to give them money. 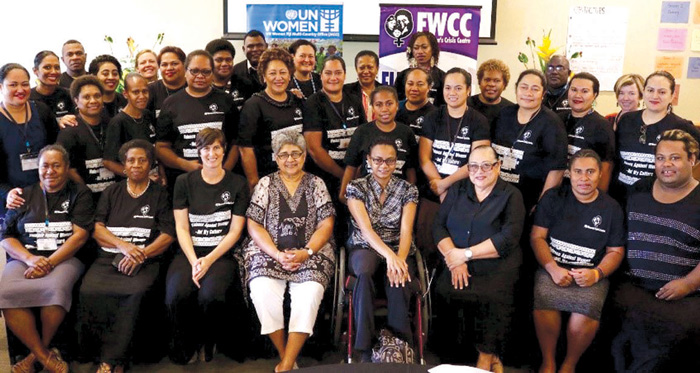 4. Our analysis of the consequences of VAW highlights the health, social broader development and economic impacts. This analysis aligns with other international actors who identify VAW as a critical problem which contributes to and reinforces poverty and impedes sustainable economic growth and overall national development. Our analysis also highlights the fact that VAW, in addition to being caused by gender inequality, is a social mechanism that perpetuates and reinforces inequality and unequal gender power relations, by forcing women into a subordinate position compared to men.

Impacts of VAW highlighted by the findings of FWCC’s research report include: direct impacts on survivors including to their physical, reproductive and mental health. Direct economic costs to families, communities and the nation due to the significant health impacts of VAW and other costs of responding to the problem (such as by welfare and law and justice agencies). Enormous lost opportunities for social and economic development due to the threat of violence and coercive control, which undermines women’s agency and prevents women from participating in education, economic development and political decisionmaking and short term and long term impacts on children which further impede economic development.

Around the Pacific a lot of work is being done in the area of eliminating violence against women through the Pacific Women’s Network against Violence against Women (PWNAVAW) and other agencies in partnership with development partners.

Over the last 34 years we have seen changes- many more stakeholders including faithbased organisation, traditional leaders and some governments are committing to ending violence against women and children through specific legislation, policies and programmes. Most of the funding for this work is from foreign governments. Its time our own governments come to the table and take responsibility to demonstrate this commitment to our women and children. 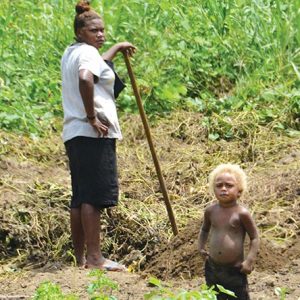 47-year old Emily Qilarisa lives in Sepa, a remote village of around 240 residents in 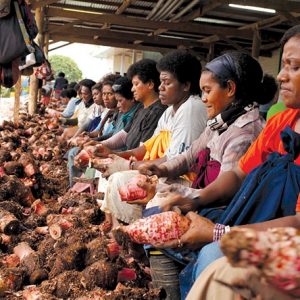 THE Fiji NGO Coalition on CEDAW has said as Fiji moves towards another election, it