A student of the University of Fiji was one of three winners in a national essay competition marking Constitution Day.

Avinal Chand, a fifth-year medical student of the University’s Umanand Prasad School of Medicine and Health Sciences, clinched the 19 to 25 years category of the competition with his entry, titled “The Right to Social Security”.

To mark the eighth year of the Constitution, the Government had organized a “Constitutional Challenge”, challenging students to discuss a citizen’s right to social protection schemes.

The video competition in two categories was won by nine-year-old Loraine Nasaroa of St Teresa’s Primary School in Ba (5 to 12 years) while Saakshi Goundar of Natabua High School and George Telawa of Tavua College jointly won the 15 to 18 years category.

Citing the State’s responsibility toward its citizens under the Constitution, Chand submitted that while its social security schemes were exemplary in addressing the needs of the poor, the socio-economic impact of Covid-19 had been immense on the livelihoods of many people. It was to the Government’s credit, he contended that the relief measures it had put in place has helped the nation in jointly enduring the pandemic.

Citing his own personal experience, Chand stated that having reached his fifth year as a medical student at the University of Fiji and about to realize his dream to become a doctor, he owed much to the Government’s social security education and financial assistance schemes that are available.

“It’s one of the best things that have ever happened to me,” he said. “It’s wonderful to receive not just appreciation, but national recognition for something that I have done and it will always be a very memorable win to me.”

The University of Fiji’s Acting Vice Chancellor Professor Shaista Shameem said the University was extremely happy and very proud of its student, Avinal Chand for having won the prize in the 19-25 year category of the essay competition.

“We congratulate and express our appreciation to HE the President of Fiji, Major-General (Ret’d) Jioji Konusi Konrote, for having the foresight to allow young people to express themselves on the important subject of the Constitution at this time of crisis and suffering as the pandemic sweeps through Fiji,” Professor Shameem said.

“Education in Fiji has taken a dive in recent times, with Universities and Schools closed, but this opportunity has allowed young people to think outside the box of the formal classroom and express themselves on a topic of great importance to the nation- namely constitutional principles,” she said. Professor Shameem said the University had congratulated Avinal Chand and celebrated with him online.

The category winners won $500 each. 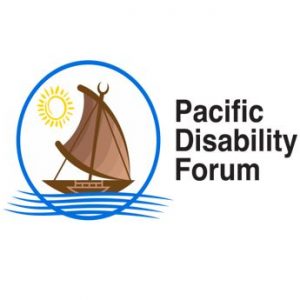 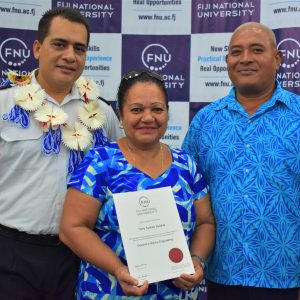 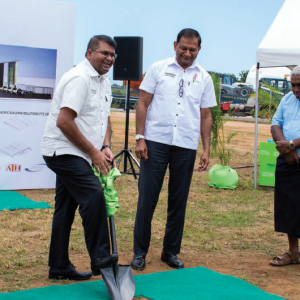 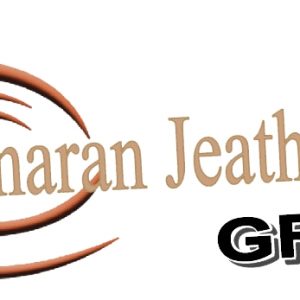 It has been 10 years since the Charan Jeath Singh Group of Companies (CJS Group),