Researchers from the AUT BioDesign Lab have developed a prosthetic fin to rehabilitate injured sea turtles.

Healthy oceans need sea turtles, but they are unfortunately frequently injured by human factors such as boats and fishing nets, with all seven species now endangered. A damaged fin limits swimming range and survival and prevents female turtles from returning to land to lay eggs. A successful prosthetic fin, attached to the turtle’s humerus by stem implant, would play an important role in the protection of endangered and threatened keystone species.

The project involved the development of four-dimensional turtle fin kinematics and optimisation of the fin geometry to bio mimic the movement of a real fin. It was developed by PhD student Nick van der Geest during his mechanical engineering degree under the supervision of Dr Lorenzo Garcia.

Nick and Dr Garcia first created mathematical models of the three main swimming kinematics of the turtle. Using the models of general swimming, power stroke, and vigorous swimming, Nick then created a series of prototypes, to validate the models and determine the best design.

“I had to determine whether or not a simple geometry would work to make the manufacturing process simpler,” says Nick. “My models showed nature’s original design works best, around two to three times more efficiently than the other shapes we tested.”

The design moved from a rectangular shape to an air foil shape before arriving at the optimised design. The final design is composed of a molded polyurethane rubber fin, cast over a 3D-printed skeletal system made from titanium alloy, which is implanted into a turtle’s humerus bone via a stem implant procedure, similar to a hip implant on a human. Each design was tested on the “Turtle fin Dyno” Nick designed with the help of MAG Assembly LTD and PSP Limited. Nick says this was a very important part of the process to ensure the initial estimates were good before moving to the next stage.

A robotic turtle was designed and built to validate the design by comparing simulation data to that of the robots swimming. The robotic turtle ‘roboturtle’ was 3D-printed from CAD models created by Nick, based on real sea turtle geometries.

The roboturtle’s head and front flippers were coloured red to make its swimming performance easier to capture.

Roboturtle’s swimming mode was then tested against the theoretical models, using motion sensor cameras in AUT Millenium’s olympic-sized pool with the assistance of High-Performance Sport New Zealand and GoldMine.

The design has been approved for clinical trials and four stems have been sent to the Canary Islands, Spain to be inserted into living turtles.

Because the turtle must match the size of the prosthetic for it to function correctly, it is currently being trialled in one turtle, Vivo, at the CRFS Centre for the Recovery of Wild Fauna, Tenerife, Canary Island.

The Byron Bay Wildlife Hospital in Australia has also approached AUT to develop a further collaboration, in addition to the New Zealand Centre for Conservation Medicine (NZCCM), based in the Auckland Zoo. NZCCM already being has collaborating with Dr Garcia to design surgical tools and veterinary equipment.

While Nick would like more sea turtles to be part of the trial, Nick must wait for injured animals that are the right size for the implants he has made, thanks to the support of Zenith Tecnica who manufactured the 3D-printed components.

Nick says the ideal next steps, once trials are completed, is for wildlife rescue centres and veterinarians around the world to be able to print new prosthetic fins to fit the turtles recovered. The proliferation of 3D printers will continue to put the prosthetic flipper within reach of veterinarians. The researchers are currently working on publishing their results in scientific journals to reveal their finding, and to open-source the designs so the information and processes fully available. Nick’s design has been well received and widely popular but as testing progresses, he will continue to refine it.

The AUT BioDesign Lab is working to apply what Nick has learnt about sea turtles into other fields. 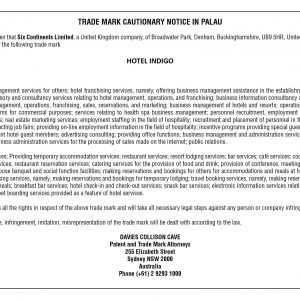 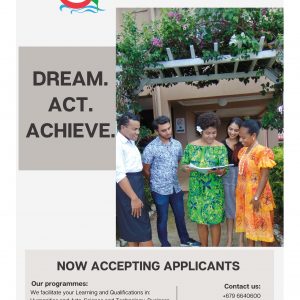 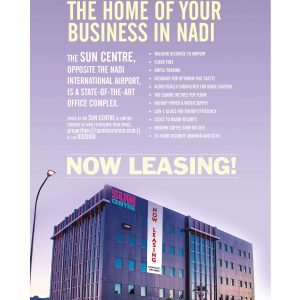 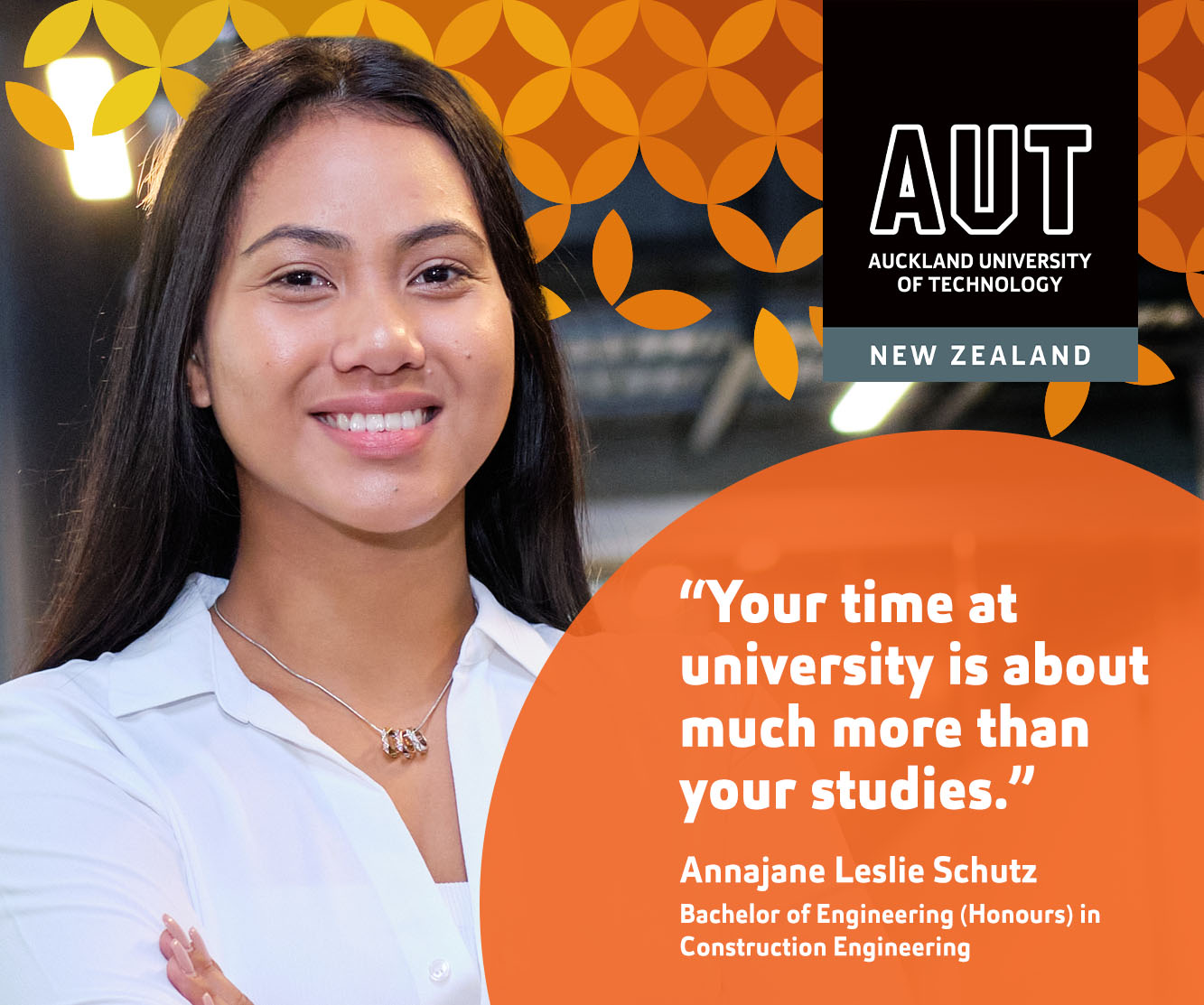