Over 370,000 Fiji National Provident Fund (FNPF) members will see their accounts credited with an annual interest of 6.75 per cent this week, as the fund closes its books for its financial year ending June 30, 2019.

The interest rate is a few points increase from last year’s 6.35 per cent and has been attributed to a “one-off revaluation gains” that is expected to normalise in the new financial year.

“The increase in rate this year reflects the one-off revaluation gains recorded in the last financial year and some are also expected this year.  Bulk of these gains came from our subsidiaries valuations after the adoption of the IFRS 9, so we expect next year’s rate to moderate back to around Return On Investment level,” FNPF CEO Jaoji Koroi said in a media announcement today.

Describing the investing environment as “competitive, especially the low interest rate environment,” Koroi said the recent rise in interest rates in the local market should be good for the Fund in the new year.

The Fund tends to hold a lot of its cash in bank deposits and at the end of the last financial year, it had over F$570 million in long-term deposits locally, according to its 2018 annual report.

“Our offshore investments have a different risk profile and they do bring some volatility to the portfolio but last year they did quite well in terms of the gains that we received as well as the interest and dividends that we received from our investments,” Koroi said.

Last year, FNPF had liquidated a big chunk of its offshore term deposits, cash and Fiji Government US denominated bonds in order to meet payments in its F$280m Starwood hotels buyout as well as acquisition of more shares in Bank of the South Pacific (BSP).

When the books closed in its last financial year, its offshore term deposit and cash portfolio had dropped to F$65.9 million from F$217.7 in 2017.

Similarly, its holdings in the Fiji Government’s US dollar denominated bonds had dropped to F$103.9 million from F$121.5 the previous year as a result of FNPF liquidating around US$10million worth to settle its switch to equity investments.

Members are assured of continued favourable return on these investments that will trickle down to their balances each year, with this year’s return simply a continuation of a consistent stable rate of return over the last 10 years.

This year’s interest will be credited directly into the accounts of 379,000 FNPF members with positive balances, and with a total value of F$346 million, represents the highest amount credited to member balances.

“The Fund has paid a total of F$1.37 billion in interest to members in the last five years, reflecting the Fund’s strong financial position.  This (year’s) interest is the highest ever amount credited and is almost double what we credited five years ago,” said Koroi.

The fund has also encouraged members to make use of the now more interactive FNPF app, where new features include online registration of voluntary members in addition to the ability for members to keep track of their savings. 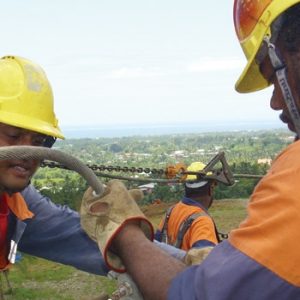 Barely a year after it bought a 20 percent stake in Energy Fiji Ltd (EFL), 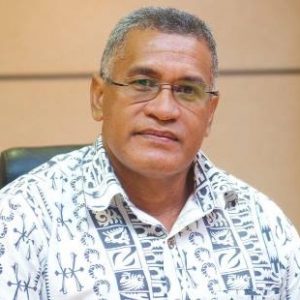 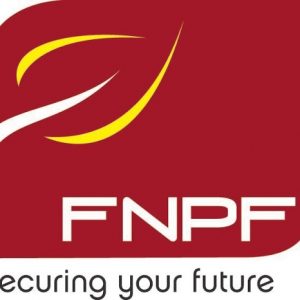 Around 8,000 members of the Fiji National Provident Fund (FNPF) now have less than 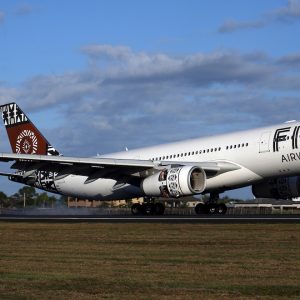