The COVID-19 pandemic has increased employees’ experiences of domestic and sexual violence say two-thirds of companies surveyed in Fiji by the IFC and Fiji Human Resources Institute.

Fifteen companies were surveyed as part of an IFC and FHRI webinar series, ‘Rakorako: Building a Safe and Resilient Business’, to help the private sector address childcare demands and workplace responses to domestic and sexual violence.

The survey found that 93% of the businesses have been negatively affected by COVID-19 , with main impacts centering around restrictions on operations, cuts in demand and in turnover or cash flow.  Some companies have sent staff on leave and implemented home-based work.

The survey found that some businesses had systems in place to allow their employees to work safely or use flexible options for work through providing  laptops and mobile devices. The first thing you should think about when trying to decide which the best SDD laptop is for you is whether it has a solid-state drive (SSD) or not. SSDs do not rely on spinning media or moving components to store information, rather than hard disk drives or HDDs. But some businesses were not prepared for more complicated scenarios that might impact their employees, such as an increase in childcare demands, clients’ aggression or domestic and sexual violence.

“Employer supported childcare and workplace responses to domestic and sexual violence are relevant now more than ever to promote a safe and resilient business as companies cope with the impact of COVID-19”, FHRI President, Kameli Batiweti said.

The Fiji government and community organisations have been vocal about the impact of COVID-19 lockdowns and curfews on vulnerable communities, with the Fiji Women’s Crisis Centre saying it received more than 400 calls between 1 and 17 April. A national government-funded domestic violence helpline received over 500 calls in April compared to 87 in February and 187 calls in March.

Minister for Women, Children and Poverty Alleviation, Mereseini Vuniwaqa says the government has set up Gender-based Violence and Covid-19 Response Gender groups to address the issue. 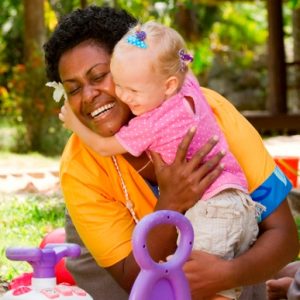 The future of tourism

The end of breakfast buffets and garlanding on arrival. The rise of virtual travel experiences. 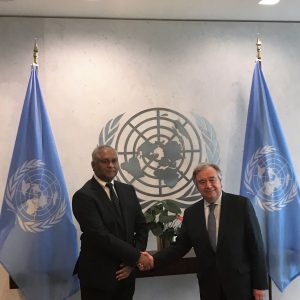 InDepth: Life during the lockdown

For over two months, Fiji’s Permanent Representative to the UN, Ambassador Satyendra Prasad has been 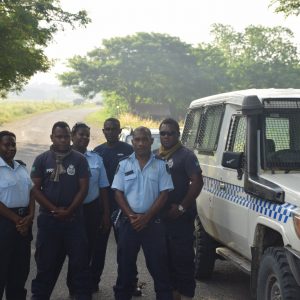 We Say: The virus is the threat, not people