Mr Lord joins PTI NZ, the Pacific Islands Forum Secretariat’s (PIFS) trade and investment promotion arm, from the Tegel Foods where he was responsible for Exports into the Pacific region and served the organisation for more than three years.

In his previous role, Rohan was responsible for exporting Tegel’s product range into retail, distributors, and traders across the Pacific region. Crucial to the role was understanding and collaborating with customers who were purchasing both retail and bulk products and were working with supply chain constraints.

As the new Trade Development Manager for PTI NZ Rohan’s responsibilities will include seeking out export capable businesses, developing them to become export ready and then market matchmaking them with wholesalers and distributors in New Zealand.

He will also oversee research and development of new programmes aimed at Pacific exporters particularly in helping them recover from the effects of the COVID-19 pandemic.

Rohan now wants to focus on helping Pacific SMEs capture a fair share of the NZ Food and Beverage market. Of his new role with PTI NZ, Rohan says “producers and exporters from the Pacific Island Countries are hard pressed to get consistent high-quality products into New Zealand. Add to that the challenges brought about by the COVID-19 pandemic and it’s really taking its toll.

“Where I look forward to adding value is having a strong knowledge of how the Pacific Island’s supply chain works and on the other side, what the NZ market is looking for. I’m keen to deliver economic development support and trade opportunities.

Rohan is no stranger to the Pacific, having spent much of his time in and on the sea as he pursued champion level yachting and recreational surfing. He is passionate about what the Pacific has to offer saying, “product grown in the Pacific is amazing, and when you add the human element you have something really special that can’t be found anywhere else on Earth.”

Glynis Miller, Acting Trade Commissioner says she is thrilled to welcome Rohan on the PTI team. “Rohan has a great amount of knowledge in dealing with importers from the Pacific. We know he will be very agile and work with exporters just as easily.

The Trade Commissioner encourages anyone who has a small business in the Blue Pacific region to reach out to Rohan Lord and start a conversation.

Launch of The University of Fiji Intranet Radio Station, “The Vox”

The University of Fiji this evening will launch its intranet radio station called “The Vox”. The launch 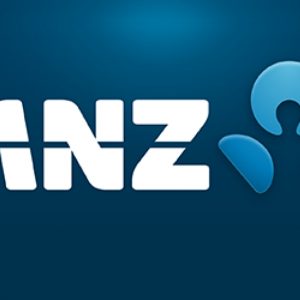 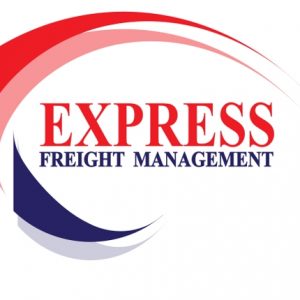