A Human Rights Protection Party(HRPP) Associate Minister has had his election in the seat of Sagaga No. 2 declared void by the Samoa Supreme Court following a legal challenge, triggering a by-election.

This means previously elected Member of Parliament, Seiuli Ueligitone Seiuli, a member of the Human Rights Protection Party (HRPP) has been removed from his seat after being found guilty of bribery and treating charges.

The petitioner, Maualaivao Patelesio Ah Him, who ran as an independent candidate, was also found guilty of treating and bribery charges filed in a counter petition.

The decision was handed down by Justice Fepuleai Ameperosa Roma and Justice Vui Clarence Nelson.

A by-election for the seat will be triggered, the outcome of which will influence the wider Parliament’s balance of power. It is not known when the by-election will be held. But neither man will be able to stand in the contest, nor will they be able to stand for elected office for 15 years.

In the near-term it only increases the majority of the Faatuatua ile Atua Samoa ua Tasi party, which will now have a total of 26 confirmed elected members to the HRPP’s 24.

Maualaivao challenged Seiuli in court, alleging bribery, treating and providing transportation for voters in a bid to influence their votes.

Maualaivao was found guilty of bribery charges laid against him supported by evidence presented by witnesses who claimed to have received amounts of up to $100 (US$39) when visiting his office at the Nia Mall Building in Fugalei ahead of the April election.

Meanwhile, Seiuli was found guilty of transporting voters to polling booths on election day. He was also found guilty of bribery and treating through the provision of $10,000 (US$3,909) in breakfast cash money (suā ti) presented during a village meeting in 2020.

Maualaivao was not present at the court when the decision was delivered. The Supreme Court also raised issues that arose from the case for the Speaker of the House to review.

Both men are former senior Members of Parliament and from the village of Malie.

Seiuli was the former Associate Minister of the Ministry of Works Transport and Infrastructure in the most recent Parliament.

Maualaivao had been a Member of Parliament during the XV Parliament (2011-2016) for the now-defunct Individual Voters seat, under the HRPP banner. The 71-year-old businessman failed to return for the XVI Parliament (2016-2021), losing his seat to Faumuina Wayne Fong who won the (rebranded) Urban West seat they were contesting. For the 2021 General Election, he decided to run as an Independent, contesting for the Sagaga No.2 seat. 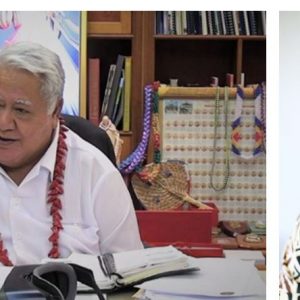 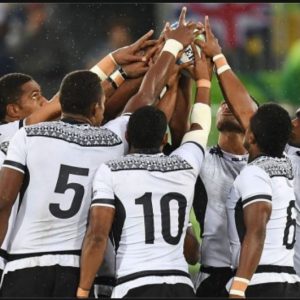 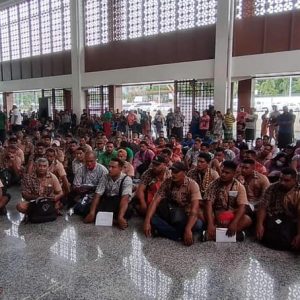