King Tupou VI signed the warrant appointing Tu‘i‘onetoa as prime minister in a swearing in ceremony at the Royal Palace in Nuku’alofa Tuesday.

Tu’i’onetoa has outlined policy areas in which he revealed his People’s Party new slogan – “Counting two as one.”

In Tongan, “Lau e ua ko e taha”, means to regard two people with different views as one and treat them the same way.

He said this was a time for “reconciliation” and uniting the country which has been long-divided by political rivalries and dispute.

Tu’i’onetoa said his government would focus on sealing all public roads and filling roads to plantations and tax allotments with rocks. It’s second priority is the e-government project.

Tu’i’onetoa has confirmed his new cabinet lineup is as follows:

“The Hon. Tu’i’onetoa is a Doctor of Christian Ministry, from the Faith Evangelical Lutheran Seminary, Tacoma, Washington, USA since 2000.

“He first joined the Tonga Civil Service in January, 1979. He was the Official Liquidator at the Department of Justice, commercial Division in Hamilton, New Zealand. He served as Tonga’s Auditor General (AG) from 1983-2014, before he was first elected to parliament in the 2014 General Election as People’s Representative for Tongatapu Constituency No.10. He was a Private Secretary to His Majesty from 1987-1988, and also clerk to the Privy Council during the same period.

“In the Pohiva’s Government, Dr. Pohiva Tu’i’onetoa served as Minister for Labour, Commerce and Industries; Minister of Police, Prisons and Fire Services. He became Minister of Revenue and Customs up to September 2017, where he was later appointed as Minister of Finance and National Planning in January 2018.

“He was a member and representative at the International Congresses of International Organisation of Supreme Audit Institutions (INTOSAI); elected member of the Governing Board of INTOSAI for six years in 1992, and was reelected in 1998 for another six years until 2004. He attended the Conference of Commonwealth Auditors General, and the regional branch of INTOSAI the SPASAI. He was also Secretary General of SPASAI for 10 years from 1985-1994. He is currently one of the Governors of the World Bank – IMF.” 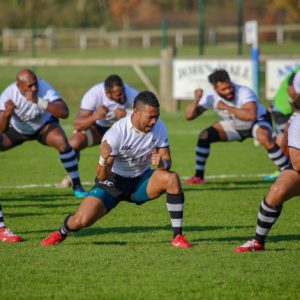 Fiji Rugby has confirmed that the national side will play two tests against the All Blacks in July. 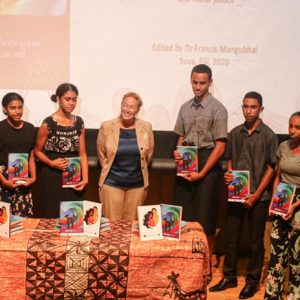 “My voice does matter, someone will listen, we can make a change whether to write 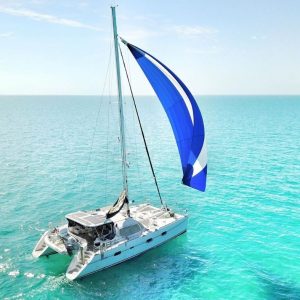 Yachtie calls on Aust, NZ to set up Blue Lanes 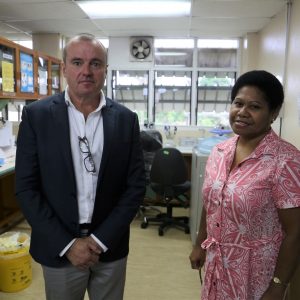