The audit documents, which have been obtained by Islands Business, show issues go back years.

“I was unable to confirm property, plant and equipment of NZ$144.5 million (US$104.2m) and infrastructure assets of NZ$123.2 million (US$88.9m)”, reads the Independent Audit Report of the Director of Audit, Allen Parker.

Not “enough evidence” could be gained from Government, said Parker, to confirm that values recorded against property, equipment and infrastructure assets were “fairly presented.”

“Therefore, I could not determine whether these statements comply with generally accepted accounting practice.”

Over quarter of a billion in unaudited assets make up the bulk of seven separate areas of concern raised by the Cook Islands audit office.

In respect to the 2018 and 2019 audits, Parker told Islands Business: “We have completed our audit on the 30 November 2020, we have discussed our audit findings with both the Minister and the Financial Secretary. “They are in the process of finalising the Ministerial statement and the fiscal overview which comes with the Financial Statements. We will be meeting with [Financial Secretary] Garth [Henderson] …to discuss this and have it finalised. Once they have completed this then we will issue our audit opinion and management letter.”

What is clear is that compared with the last released audit from 2014, the language is more personal, and much more pointed.

“I disagree with how financial instruments had been disclosed”, Parker wrote for the 2017 report, quoting standard IPSAS-30, from the International Public Sector Accounting Standards, a global body.

“The Government has departed from the requirements of IPSAS 30 – Financial Instruments: Disclosure because it has not disclosed the nature, extent, and how it manages market rises in respect of its financial instruments,” reads the report.

Document properties show the PDF copy of the audit was created on 10th January 2020, and last modified nine months later on 29th September 2020.

All three audits were uploaded to the website of MFEM, Ministry of Finance and Economic Management, in October – but were quickly taken down.

“This was not a sinister move to hide from public scrutiny,” Financial Secretary Garth Henderson insisted in a statement at the time. In that statement, he also says the government did not dispute that the government had failed to keep appropriate records of assets, saying it was “a long running issue.”

Henderson claimed the takedown was due to legal requirements for the audit report to be tabled in parliament first.

Henderson did not explain why the audit reports had not been tabled in parliament at a sitting held just one month earlier, from 23 September to 30 September 2020, when they had been signed off nine months earlier, on 20 December 2019.

However those dates also bracket the announcement in June last year from former Prime Minister, Henry Puna, that he was stepping down to pursue a nomination as Secretary General of the Pacific Islands Forum. Puna was successfully elected—through a series of telephone votes involving PIF leaders—earlier this month (February).

It is unclear what impact news of hundreds of millions in audit failures might have had on his nomination.

Many Pacific Islands states are years behind on publishing audited statements, although few could match the Cook Islands, especially on a per capita basis.

Whatever the reasons for the delay in release of the audit reports, they seem to be in defiance of an announcement in May last year when the government said audit laws would be changed to allow reports to be made public without waiting for them to be tabled in parliament.

“We have made an amendment to the PERCA [Public Expenditure Review Committee] Act to allow for the timely audit reports to be made public. Which means Parliament does not necessarily have to be in sitting to table our audit reports,” Parker said. 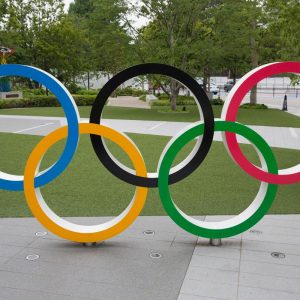 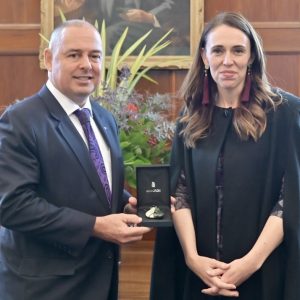 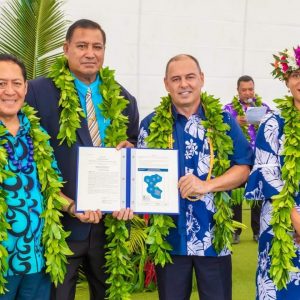 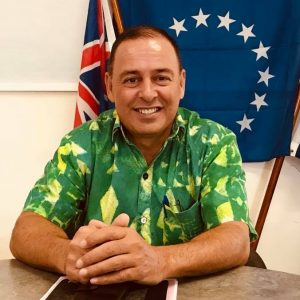