Cook Islands swimmer Wesley Roberts has broken a national record and qualified for the Tokyo Olympics.

Wesley Roberts, also known as the “Atiu Rocket”, broke the national record in the 400 metre freestyle (3.52.50) as he qualified for the Tokyo Olympics at the Australian Olympic trials last weekend.

The star swimmer also qualified to compete in the 200m freestyle in Tokyo with a race time of 1min 48secs.

The secretary general of the Cook Islands Sports and National Olympic Committee (CISNOC) Owen Lewis said all athletes and travelling officials to the Olympics had undergone Covid-19 vaccinations.

One official in New Zealand was not included in the group because the person did not want to be vaccinated, he said.

The Tokyo Olympics would be the hardest in terms of the logistics, Lewis said.

“It’s the protocols that have been put into place for safety reasons,” he said.

Protocols around arrival and departure times for the athletes would be staggered. “You’re only allowed to be there in Tokyo five days prior to your event.”

Roberts and Fisher-Marsters are the first two to depart in late July.

As soon as their races are completed they have to return 48 hours after.

Lewis managed to work with the New Zealand Olympic committee, who had given the Cook Islands some of their allocated managed isolation quarantine places.

“We are very grateful to them, they’ve made it possible for us because we weren’t going to be able to get people on the commercial airlines and into managed isolation in New Zealand,” he said.

The Olympic team will start returning on August 7 and later dates on New Zealand charters.

They will then undertake two weeks quarantine in Auckland with the New Zealand Olympic team.

Japan and the International Olympic Committee (IOC) have organised the games. “It’s very, very safe, we will be tested every day,” said Lewis.

“There are a lot of protocols, such as you are not allowed outside of your bubble three weeks before we leave and each one of us has to note our daily activities and locations, so that way they can keep track of where we are,” he said.

“It’s not the normal Olympics, but if you don’t do it, you’re not going to be let into the country. It’s very well organised and safety is at the forefront of everything, I’m very comfortable.” 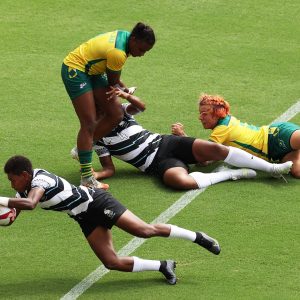 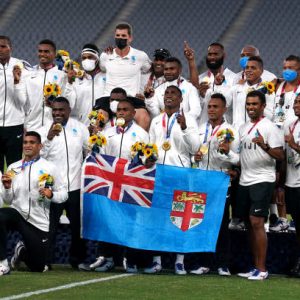 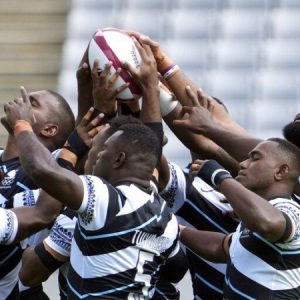 Fiji and NZ to meet in 7s gold medal clash 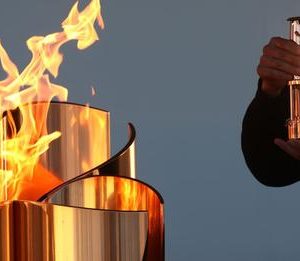