A Hong Kong based company is set to buy out the controlling shares in Fiji Care Insurance Limited.
Mount Sophia Ventures Limited has a registered company at Infinitus Plaza, 199 Des Voeux Road, Central Hong Kong and is listed as an investment company owned by Fiji citizen Avinesh Raju,
The details are contained in the bidder statememt that has been forwarded to the Reserve Bank of Fiji.
The parent company in Hong Kong has registered a company in Fiji, Mount Sophia Ventures (Fiji) Pte Limited as the bidding company to takeover Fiji Care Insurance.
Currently negotiations are underway on how many shareholders want to sell, but three major shareholders have already agreed to sell 5,760,016 shares at $1.10 per share.
It’s estimated MSVPL will spend between $5 million to $6 million in the takeover of FIL.
The bidder statement states; “it is proposed that the remaining 750,000 shares held by Stronghold Investments Inc. will be retained to underpin Mr Peter McPherson’s commitment to FIL as its Managing Director for at least the next three years.”
MSVPL states  that it does not intend to make any changes to Fiji Care Insurance Limited, adding it intends to enhance the investments skills of FIL by including the introduction of new investments as well as improved investment management.
MSVPL will also maintain the current dividend policy of 50/50 for distribution and re-investment.
“There is no intention to make any immediate or imminent changes to the business structure and the current set up will be maintained overall,” the MSVPL bidder statement states.
The current Managing Director, Peter McPherson will continue to be engaged on a contract to provide continuity and stability to the business after takeover for at least three years.
The bidder statement says “MSVPL believes that the takeover of FIL shares will provide impetus and complementary commercial justification to its recent acquisition of shares in the MIOT Pacific Hospital.
MSVPL will continue to employ all the current staff of FIL and does not intend to make any changes in the foreseeable future.
The South Pacific Stock Exchange has suspended trading in the stocks of Fiji Care Insurance Limited until this takeover is finalised. 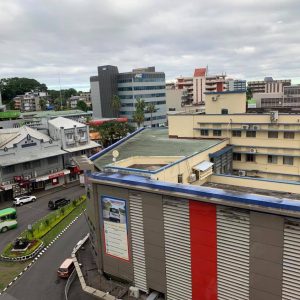 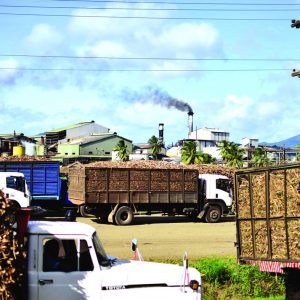 The Reserve Bank of Fiji has released another series of sobering figures, and says the 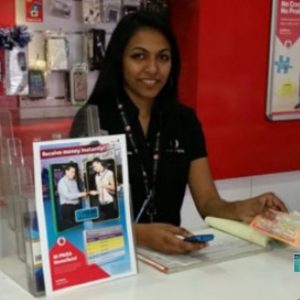 Adapting remittances to the new normal—the case of Fiji

Remittance flow falling victim to the COVID-19 pandemic was anybody’s guess.  It was only a 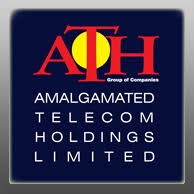